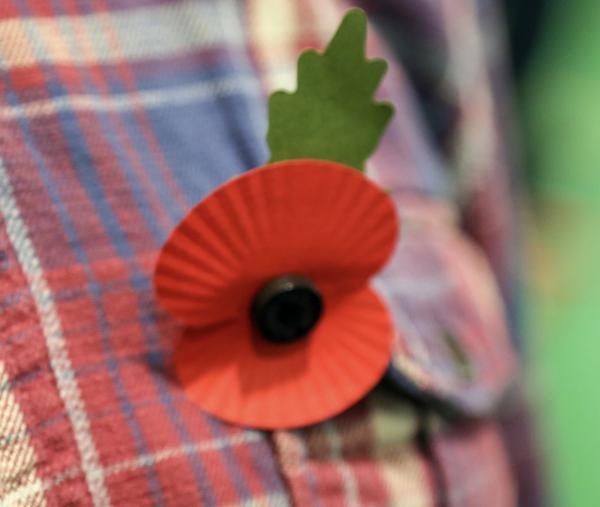 November, a month for Remembrance

The past eight months may have flown by for some and dragged on for others with all the trials and tribulations of the Corona virus and the effect this has had and continues to have on the Church and on our community. For me, November has come around quickly and we are once again planning All Saints’ and All Souls’ Day (also known as the commemoration of the faithful departed) at the beginning of the month, and then the public commemorations of Remembrance Sunday on 8th November.

Over the years, Remembrance Day has changed. Originally it was ‘Armistice Day’ - the cessation of hostilities of WWI, which took effect at the “eleventh hour of the eleventh day of the eleventh month” in 1918. The day was focused on commemorating those who had died in conflict, and it was established in 1919 by King George V to mark the official end of the First World War. After “the war to end all wars”, the hope for worldwide peace was left unfulfilled. After WWII, Armistice Day became ‘Remembrance Day’ to commemorate all those who had lost their lives in both world wars. Since then, it has gone on to include all those in our armed forces who have died in service, and we also pray tribute to all the civilian casualties.

During the time leading up to Remembrance Sunday, I encourage you to remember all those, who in both World Wars and subsequent conflicts, laid down their lives for our nation, and to remember with gratitude that we live in freedom because of their sacrifices. As we do this, perhaps we should also remember those who have died as a result of other major disasters, and this year, of course, all those who have died or who suffer the long-lasting consequences of Covid-19. And we remember those for whom remembrance is a challenging time as they mourn loved ones lost. Let us also never forget those who are living with life-shattering injuries or post-traumatic stress disorder because of conflict and disaster.

In our church services, we will pray for the many troubled areas of the world, for the safety of our service personal and for all who are involved in keeping the peace.

The Season of Remembrance is a time that embraces all who have died at any time and gives everyone a chance to stop and remember those who are no longer here. We do this in our Benefice with our All Souls’ Day Service on the 1st November and with a ‘Time to Remember’ a week later. You can find all the details on the page which lists all the services for November. All of these are provisional as we don’t know whether we are facing future restrictions because of Covid, so please check our noticeboard, pew sheets, Facebook or the website for updates.

Jesus said ‘Peace I leave with you, my peace I give you. I do not give to you as the world gives. Do not let your hearts be troubled and do not be afraid.’